Got the Low Carb Blues? 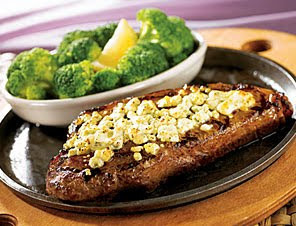 There are many popularized diets out there. Most people who have tried their hand at a few of these have, at some point, come across a version of a low carb diet. While carbohydrates are not the most energy dense nutrient (that would be fat), carbs tend to be the most easily accessible (eg fast food, candy bars), and the easiest to eat in large quantities (eg pasta, rice, bread).

While weight loss is known to improve mood and psychological well being, little is known about the long term effects of these low carb diets on psychological function.

A recent study suggests that a low fat diet may be better to improve the blues than a low carb diet. This study, conducted in Australia and published in the Archives of Internal Medicine, randomized 106 overweight and obese participants to receive either a low fat, high carb diet, or a low carb, high fat diet for one year. Changes in weight, well-being, and cognitive functioning (thinking, learning and memory skills) were assessed during and after the study period.

After one year, the overall average weight loss was the same between the two groups, at 13.7 kilograms (about 30 pounds). After the first eight weeks, both groups experienced an improvement in mood. However, most measurements of mood revealed a lasting improvement in only those following the low-fat diet, while those on the high-fat diet returned to their initial levels. As regards cognitive function, both diets had similar effects on working memory and speed of processing over time.

Thus, it appears that the known mood-improving effects of weight loss may have been negated by the low carb diet over a 1 year period. There are several possible explanations for this finding. People adhering to a low carb diet may find it socially restrictive, in that carbohydrates, are a major component of the typical Western diet. It may be difficult to enjoy the pleasures of eating out if carbs are to be strictly avoided, and the challenges in finding foods that are strictly low carb may result in frustration. In addition, serotonin, which is a chemical in the brain that is closely linked to mood and psychological function, is decreased by fat and protein consumption, whereas carbohydrates increase these levels.

The bottom line, according to this study: A low fat diet may be preferrable to a low carb diet to allow your brain and mind to enjoy the improvement in mood that comes with shedding pounds! 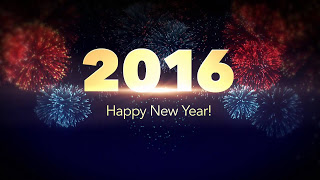 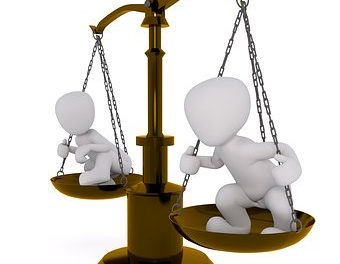 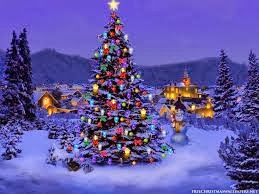 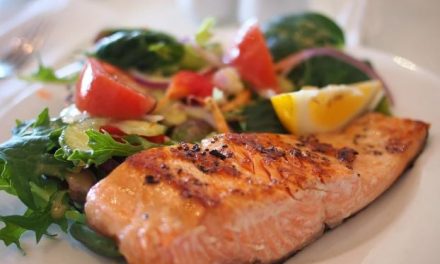 What Dietary Plans Are Recommended? And what exactly is medical nutrition therapy?! Canadian Obesity Guidelines