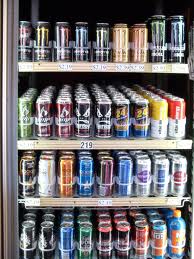 We have come a long way since the early 1900s, when cocaine and alcohol were removed from the Coca-Cola recipe.  But don’t kid yourself – there are still serious health concerns associated with the consumption of energy drinks.

The Journal of the American Medical Association has recently published a few very valuable articles on this topic, and I’d like to share some key points with you:

1.  How much caffeine is in my drink?

One of the concerns about energy drinks is the amount of caffeine they contain.  You might be surprised at the variability of caffeine content in various pops and energy drinks – from 15mg in an Arizona Green Iced Tea to a whopping 286 mg in a Spike Shooter.  Did you know that even Mountain Dew contains caffeine?  Consult the full list here.

2.  What are the health risks associated with energy drinks?  From the article:

3.  What is the maximum recommended daily amount of caffeine?  In the US (from the article):

The American Academy of Pediatrics recommends that young children should not consume energy drinks. Caffeine may be especially harmful for children. Adolescents should not have more than 100 mg of caffeine each day. Parents should monitor how much soda or coffee (or other beverages containing caffeine, including energy drinks of any kind) their teenagers drink and help them understand the risks associated with taking in large amounts of caffeine.
Adults should limit their caffeine intake to 500 mg per day. Individuals who have heart problems, high blood pressure, or trouble sleeping or who are taking medications should be careful to limit the amount of caffeine they drink. Older persons may be more sensitive to the effects of caffeine.

My comment – 500mg may be way too much for some people (myself included) – read more about caffeine, how long it can last in your system, and how it can affect your sleep, here.

4.  What is the risk of mixing energy drinks with alcohol?  From a related article:

First, by offsetting the sedating effects of alcohol, the caffeine component of alcohol mixed with energy drinks reduces the sensation of intoxication (drunkenness).


Second, reduced sensation of intoxication impairs judgment relative to risky behaviors (eg, drunken driving) because drinkers do not realize that they are intoxicated.

Students who consumed alcohol mixed with energy drinks, relative to those who consumed alcohol without caffeine, were more likely to experience a variety of drinking-related negative consequences, including approximately double the risk of experiencing or committing sexual assault, riding with an intoxicated driver, having an alcohol-related motor vehicle crash, or requiring medical treatment.

5.  Is there a lethal amount of caffeine?  From the third article:

Ingestion over a brief time of 3 to 10 g of caffeine might be lethal.
Caffeine is well-absorbed and achieves peak blood levels 15 to 45 minutes following ingestion. Alcohol and other medications can prolong the 5-hour half-life of caffeine and contribute to its toxic effects.
To reach the possibly lethal dose of 3 g of caffeine, a person would need to ingest at least 12 of the highly caffeinated energy drinks within a few hours. It is not known how many energy drinks were ingested by patients thought to have energy drink–related deaths.
The rate of drug metabolism varies from person to person and depends on body size, age, sex, and genetic factors.
Some ingredients in energy drinks may confer toxicity or promote drug-drug interactions.

Cup of skim milk, decaf Americano, or glass of water, anyone? 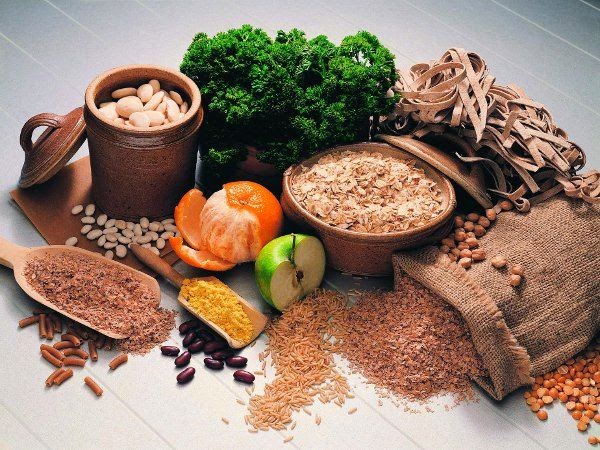 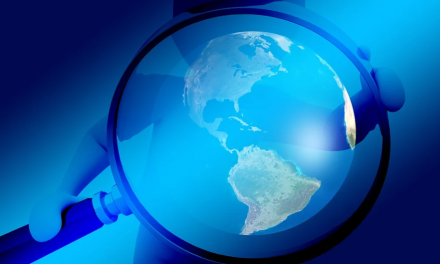 Digging into the Headlines – over 20% weight loss with tirzepatide