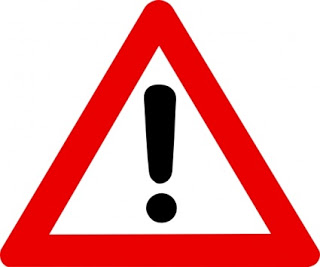 Diabetic ketoacidosis (DKA) is a potentially life threatening complication that can occur in people with diabetes.  While we typically associate DKA with type 1 diabetes, it can also rarely happen in type 2 diabetes.   DKA can occur if insulin levels are low, and can be precipitated by a stress on the body, including infection or illness, dehydration, heart attack, and so forth.

A case series was recently published, describing four cases of DKA after bariatric surgery, in three people with type 2 diabetes.   The average time to presentation of DKA was 13 days after surgery (range 3-27 days). All patients were on insulin prior to surgery.  Factors contributing to DKA included omission of insulin and dehydration.

One of these patients was on canagliflozin prior to surgery.  Canagliflozin is a medication in a class of type 2 diabetes medications called SGLT-2 inhibitors, which slightly increase the risk of DKA, particularly if insulin is not taken as directed by the health care team.  Also, if a person taking an SGLT2 inhibitor becomes unwell or dehydrated for any reason while taking the medication, this increases the risk of DKA.  The DKA case in the patient on canagliflozin in this study also had omission of insulin and poor food intake post operatively as contributory factors.

These findings teach us the following:

1.  Patients with type 2 diabetes having bariatric surgery need to be followed closely postoperatively, with meticulous attention to blood sugars and insulin needs.  Some people with type 2 diabetes who were on insulin before surgery do not require insulin after surgery, but others do.   There must also be a low threshold for concern if they become dehydrated due to difficulty tolerating oral intake.

2.  SGLT2 inhibitors should be stopped prior to bariatric surgery (possibly before starting any low calorie diet plan), and if there is still a need for medication to control blood sugar post op, it should not be restarted until the patient is eating and drinking well after discharge home from surgery. 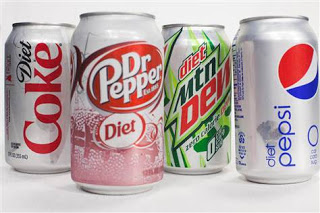 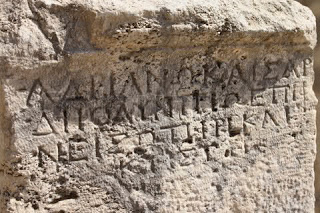 Are Obesity Genetics Written In Stone?