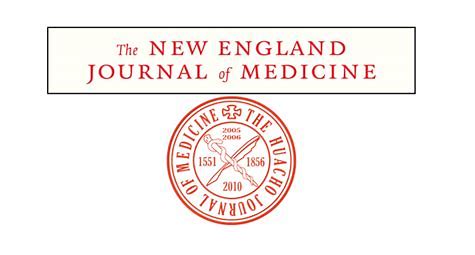 In the treatment of type 2 diabetes, one of our goals is to prevent cardiovascular events such as heart attacks and stroke. In the development of new diabetes medications, it is required by the FDA that medications are proven to be safe from a cardiovascular risk perspective – and if they can show cardiovascular benefit, even better.

Hot off the presses today in the New England Journal of Medicine are the results of the PIONEER-6 trial, investigating the cardiovascular safety of oral semaglutide, the world’s first pill formulation of a GLP1 receptor agonist, in the treatment of type 2 diabetes. I am one of the authors of this publication and I was one of the investigators in this trial.

The study randomized 3,183 people with type 2 diabetes around the world to receive either oral semaglutide (trade name Rybelsus) or placebo, 85% of whom had established cardiovascular disease. The goal was to see if oral semaglutide is safe from a cardiovascular risk perspective, with the primary outcome looking at a combination of rates of heart attack, stroke, and death from cardiovascular causes.

After 16 months, oral semaglutide was found to show no significant difference in risk in the primary outcome, meeting the goal of the study. However, despite a short and fairly small trial, there was an impressive 51% decrease in risk of cardiovascular death, and a 49% decreased risk of death from any cause. No new safety concerns for semaglutide were identified.

The PIONEER-6 study was purposely designed as a smaller study and was not powered to show a reduction in cardiovascular risk (you can read more on the design of the trial here), so it is not surprising that the primary endpoint was neutral.   The results are consistent with the SUSTAIN-6 study, which was a cardiovascular outcome trial of semaglutide in injectable form (Ozempic), which has been in use in Canada since 2018.

Semaglutide in pill form is now being studied in a larger cardiovascular outcome trial called the SOUL study. 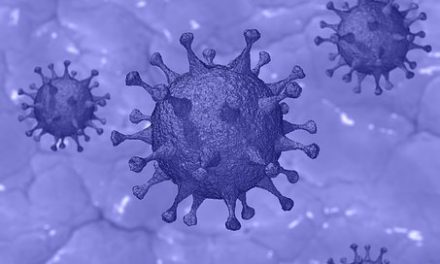 Is Obesity A Risk Factor For More Severe COVID-19 Infection? 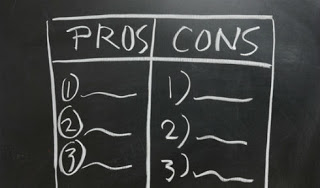