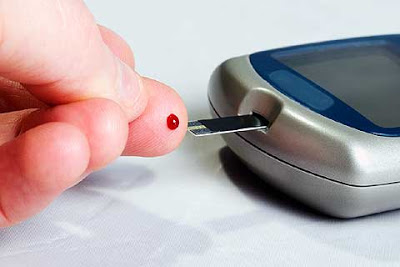 An important study was published in November 14th’s edition of the Lancet medical journal, which proves that diabetes can be prevented with lifestyle changes, and that this benefit can persist over the long term.

The DPP was a study of over 3,000 prediabetics who were randomized to received either intensive lifestyle counseling, a diabetes medication called metformin, or placebo treatment, to see how effective these strategies were in preventing progression to full blown diabetes. The DPP trial was stopped prematurely, because the evidence for the superiority of the lifestyle intervention was already clear. After an average of 2.8 years, the lifestyle group had a 58% lower rate of development of diabetes than the placebo group, which was even better than the metformin treated group, who had a 31% lower rate of development of diabetes than placebo. Weight loss was also superior in the lifestyle group at 5.6kg, compared to 2.1kg in the metformin group, and 0.1kg in the placebo group.

In the DPPOS follow up study, all patients were offered lifestyle therapy, similar to the initial lifestyle group of the DPP, but in a less intense format. Placebo was stopped, and the metformin group continued their metformin.

During the 10 year follow up in the DPPOS, the original lifestyle group regained most of their weight, which may be related to the less intense nature of the DPPOS lifestyle program. Both the metformin and the original placebo groups lost a bit of weight (with the onset of the lifestyle program), but gained it back. As such, there was no significant difference in weight between the 3 groups at the end of the DPPOS. 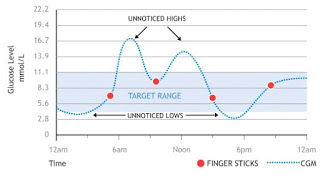 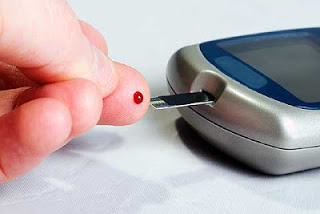 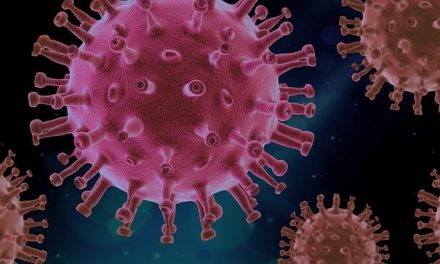