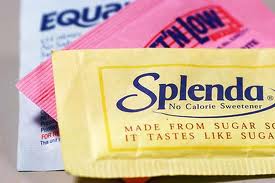 Artificial sweeteners have long been available, as a way to sweeten drinks and food while avoiding the calorie impact of sugar.  Recently, sweeteners have been on the hot seat, as it has been questioned whether these chemicals are friend or foe in the battle of the bulge.

There are several sweeteners currently available (as blogged previously), and the first thing that bears saying is that each of these chemicals is a very different compound, so the effects of each one could be different.   (to jump over the scientific part of this discussion, skip to The Bottom Line below)

Interestingly, in recent years, we have learned that sweeteners can activate not only the sweet receptors in our mouths, but also in our intestines and our pancreas (though it’s only the receptors in our mouths that give us the feeling of eating something sweet).  It has therefore been suggested that artificial sweeteners may have an effect on the production of appetite regulating hormones, leading to weight gain.


As recently reviewed, some ‘test tube’ (in vitro) studies have shown that artificial sweeteners can affect the production of appetite hormones from gut cells, while other test tube studies have shown no effect.  In human and animal studies, most have NOT shown an effect of sweeteners on appetite hormones.  Thus, overall, the research suggests that sweeteners do not have an effect on appetite – though the research is far from complete, and there is still a lot of ongoing study in this area.


In addition, several studies have shown that a higher consumption of sweeteners is linked with a higher risk of obesity.  However, what these studies are not able to separate is whether higher sweetener consumption is seen in people who are overweight because they are drinking the sweeteners in an attempt to lose the weight, or whether the sweeteners are actually causing the weight struggle.   There is much research being actively done in the area to give us an answer to this question.

The Bottom Line: As it stands now, there is not enough evidence to convince us that sweeteners lead to weight gain, while the evidence that excess sugar leads to weight gain is very clear.  There are many excellent clinical trials underway in this area, which will hopefully give us more clarity on the subject. 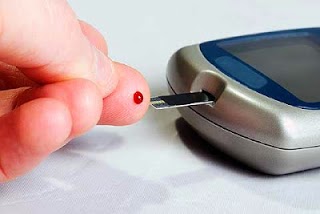 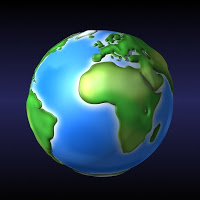 Is Global Warming Contributing to Obesity? 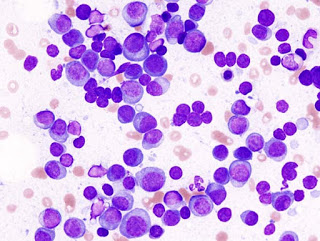