Included the long list of possible actions of vitamin D in humans is the possibility that it has a role in the regulation of blood sugar.   A new study supports that this may be true in pregnant women, as it has shown that women who have lower levels of vitamin D in the first trimester of pregnancy have a higher risk of developing gestational diabetes during that pregnancy.

At the European Association for the Study of Diabetes (EASD) meeting in Berlin last week, lead author Dr Lacroix from Sherbrooke University in Quebec, Canada, presented the study.  They looked at vitamin D levels in 558 pregnant women in the first trimester of pregnancy who did NOT have diabetes in the first trimester, and then tested them for gestational diabetes (ie, diabetes that develops during pregnancy) in the second trimester (which is the standard time to test for gestational diabetes).

The bottom line:  Vitamin D levels may be one of many factors to consider in minimizing the risk of developing gestational diabetes.  If you are pregnant or considering becoming pregnant, speak to your doctor about vitamin D. 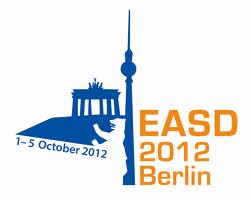 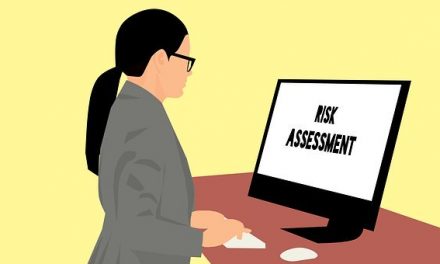