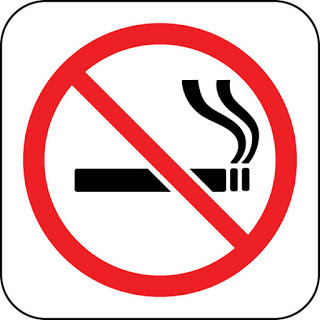 It is unfortunately not an uncommon practice for people (especially women) to use smoking as a method of weight control.  The (evil, evil!) tobacco industry has had a role in this – since the 1960s,  they have added appetite suppressants to cigarettes to attract smokers concerned about body weight.

However, what most of these people probably do not know, is that smoking actually increases the risk of abdominal obesity (which is the metabolically bad fat) and diabetes.

It is true that smokers, on average, weight about 4-5 kg less than nonsmokers.   Why?

There are a number of undesirable hormonal effects of nicotine as well.  Tobacco influences fat distribution through hormones like cortisol that increase abdominal fat deposition.  In women, nicotine has an anti-estrogen effect which also favors abdominal fat collection.

One of the results of these undesirable hormone effects is that smoking actually increases the risk of diabetes by 44% compared to nonsmokers, independent of body weight.  This may be due to a direct effect of nicotine on the pancreatic cells that produce insulin, as well as the abdominal fat collection as well, which causes insulin resistance.

When people stop smoking, the tendency is towards weight gain of an average of 4-5kg in a year, with 13% of people gaining more than 10kg.   This is because metabolic rate drops, appetite increases as the appetite suppressing effect of nicotine is gone, and there is a behavioural tendency to eat more, especially foods high in fat and sugar, which activate the same reward pathways as nicotine in the brain.  An enzyme called lipoprotein lipase activity in fat tissue is increased 2-3 fold after smoking cessation, which increases the efficiency of energy storage.

All of the above being said, about 16% of people actually lose weight after smoking – so quitting smoking is not an automatic sentence for weight gain.

What about diabetes risk after quitting smoking?  The risk is intermediate between nonsmokers and smokers; the insulin resistance effect of nicotine is gone but weight usually goes up.  Although the decrease in heart disease risk is dramatic (50% after a year) with quitting smoking, this decrease in risk is not as great if a person gains weight.

Preventing weight gain with smoking cessation has not proven an easy feat.  Nicotine replacement (especially gums) limit weight gain somewhat, but only during the treatment.  A couple of medications (bupropion, which is Zyban, and varenicline, which is Champix) can also limit weight gain; these could help maintain motivation to quit smoking in the initial phases by having less weight gain, allowing the individual to focus on weight related lifestyle change once a little more distant from putting down the cigarettes.

It is clear that helping people quit smoking is not just about putting down the cigarettes – but also about engaging in permanent lifestyle changes to optimize overall health. 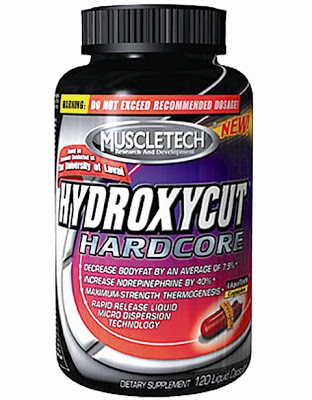 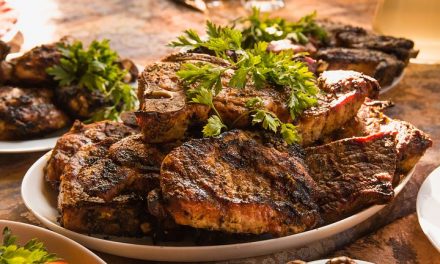 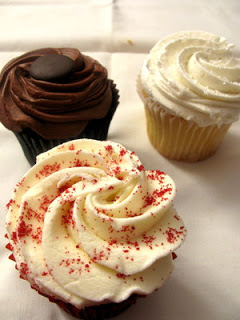 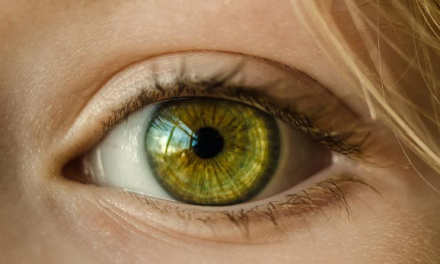 What’s your risk of serious diabetic eye complications? It may be much higher than you think.