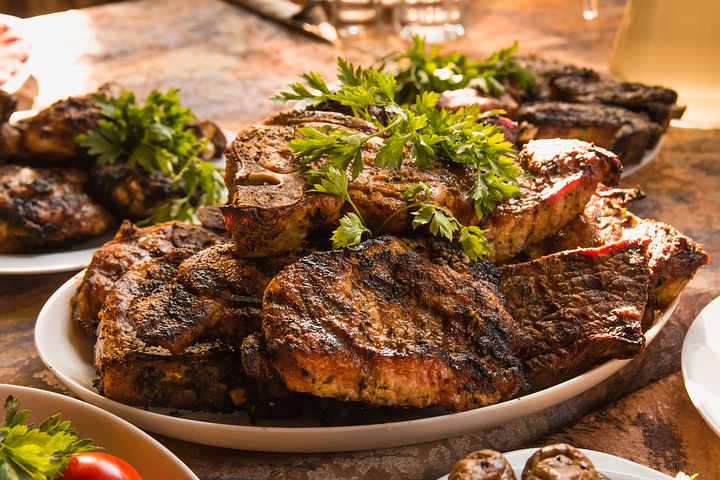 Pretty much every major nutritional guideline worldwide recommends that we limit red meat, and processed meat, consumption. Even the World Health Organization warns us that processed meat is carcinogenic (cancer causing), and red meat is probably carcinogenic.  These recommendations come mostly from observational data, which is subject to potential confounding (meaning that other factors than the issue in question can be responsible for differences seen).

Therefore, to try to get a better evaluation of the existing data, the Nutritional Recommendations International Consortium evaluated the available data.  They conducted no less than five systematic reviews of the data on red and processed meat, and produced guidelines based on their findings. Four of their reviews were based on cohort studies, and one looked only at randomized controlled trials.

These guidelines, published in the Annals of Internal Medicine, advise that adults continue to eat current amounts of both processed meat and unprocessed red meat. They found that differences in meat consumption may result in only small differences in health risk over long periods of time. They found that red meat may have little to no effect on important health outcomes such as cardiovascular outcomes (heart attack, stroke), cancer risk, or death from cancer.

So what gives? First, it’s important to point out that these recommendations are given with the caveat that they are weak, being based on low certainty evidence. Four of the five reviews were based on cohort studies (which, even though gathered together for analysis, are still subject to the same confounding issues), and the randomized controlled trial analysis was dominated by one huge trial which may have skewed the analysis to some extent.

Second, we know that research into the effects of different diets are very difficult to conduct, assess, and trust. What people report that they eat is often not accurate. Even within the most rigorous randomized controlled trials, we know that participants generally don’t adhere to the assigned diet, making it tough to come to any trustworthy conclusions at all.

Third – whether or not red meat is harmful may not matter to many people anyway. As one of these analyses concluded, meat eaters are often unwilling to decrease consumption even when made aware of potential adverse health effects, due to enjoyment of meat, the belief that meat is an essential part of a healthy diet, and not knowing how to cook good meals without it.  As suggested in an accompanying editorial, environmental conscientiousness and animal rights may be more likely to sway people away from meat than information about health risks.

The results of these analyses do NOT mean that we should eat as much red/processed meat as our hearts may desire. Be balanced, sensible, and varied in food choices. Choose healthy fats (and yes, red meat often has more of the unhealthy fats). Follow Canada’s Food Guide – it’s awesome. 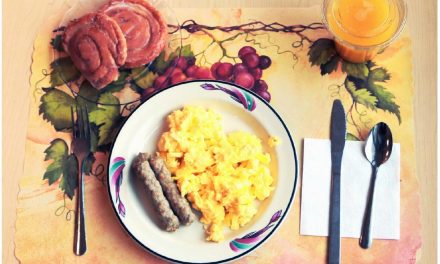 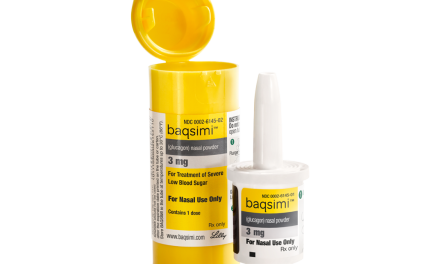 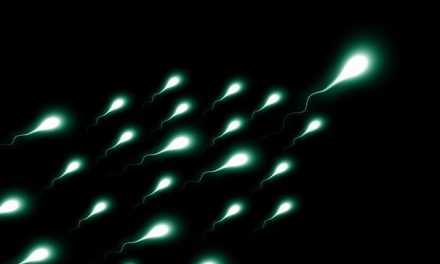