A Big STEP Forward: Semaglutide as an obesity treatment 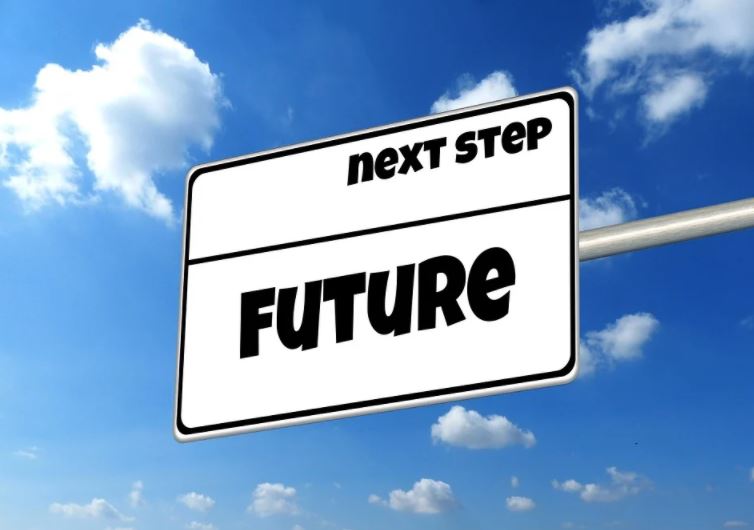 As blogged previously, semaglutide is an analog of the human hormone GLP-1, which is a hormone that our intestines release when we eat.  This hormone tells our brains we feel full, can reduce food cravings, and helps the pancreas to control blood sugar by increasing insulin release and suppressing a hormone called glucagon.

We know semaglutide well as the diabetes medication Ozempic, which has been available in Canada since early 2018 for the treatment of type 2 diabetes at a dose of 1 mg weekly, administered subcutaneously (by a tiny needle injection under the skin).  In addition to improving blood sugars in people with type 2 diabetes, it also helps with weight loss.

Semaglutide has now been studied comprehensively as an obesity treatment at a higher dose of 2.4mg weekly, for people with or without type 2 diabetes. The first of these studies (called STEP1) has now been published yesterday in the New England Journal of Medicine.

The STEP1 study enrolled 1961 adults with obesity (BMI ≥30) or overweight (BMI ≥27) with one or more weight related health conditions, to receive either semaglutide at a dose of 2.4mg weekly or placebo, for 68 weeks.  Everyone in the trial received lifestyle intervention support as well.  People with diabetes were not included in this trial (they were included in another one of the STEP trials, called STEP2, which has not yet been published).

In the STEP1 study, people in the semaglutide group lost a mean of 14.9% body weight (15.3kg or 34lb), vs 2.4% in placebo.  Over half of participants (50.5%) in the semaglutide group lost 15% of their body weight, vs only 5% in the placebo group achieving that landmark. Importantly, people who received semaglutide had a greater improvement in cardiovascular risk factors and physical functioning than those who received placebo. This included a reduction in waist circumference of 13.5cm with semaglutide, vs 4.1cm with placebo (for a difference of 9.4cm or nearly 4 inches).

Semaglutide showed an ability to revert prediabetes to normal blood sugars in this study, with 84% of people with prediabetes at baseline in the semaglutide group reverting to normal blood sugars, vs 48% of people in the placebo group with prediabetes at baseline reverting to normoglycemia.  (note also the impressive return to normal sugars in the placebo group, showing us that lifestyle changes can be very helpful to improve blood sugars).  There was a reduction in inflammation in the semaglutide group as well, as evidenced by a greater reduction in C-reactive protein (CRP) compared to placebo.

I sometimes meet patients who have tried a medication for weight loss, but stopped it because they didn’t see the results they wanted to after a couple of months of treatment.  It is important to note that the weight loss seen in the STEP1 trial in the semaglutide group reached its lowest point at week 60 – in other words, it takes over a year to see the full effect of semaglutide on weight.  Good things take time.

Contrary to thoughts in the accompanying New England Journal of Medicine editorial  that this weekly injectable treatment would be unlikely to be ‘palatable’ to patients, my extensive patient experience with Ozempic as well as other once weekly GLP1 analogues in the diabetes world is that a tiny weekly injection is not troublesome at all (for most people).  In fact, patients often tell me that they feel this is more convenient than other oral (pill) medications that need to be taken one or more times daily.

Also contrary to the editorial’s comments, it is my opinion (and that of many of my colleagues in obesity medicine) that obesity medication that can come close to the weight loss seen after bariatric surgery is far more than a ‘good beginning’ – this treatment will very likely be a big step and game changer for many patients.  In fact, many people who are on semaglutide for type 2 diabetes have told me that it has been a game changer for them.   While semaglutide is not yet approved as an obesity treatment, we anticipate that it likely will be in the not too far future.  We (in the obesity field) also look forward to other up-and-coming weight management medications that also show similarly impressive efficacy. Stay tuned!

Disclaimer: I am an investigator in the STEP clinical trial program.  All studies are conducted by Novo Nordisk, the makers of semaglutide. I receive honoraria as a continuing medical education speaker and consultant from Novo Nordisk. 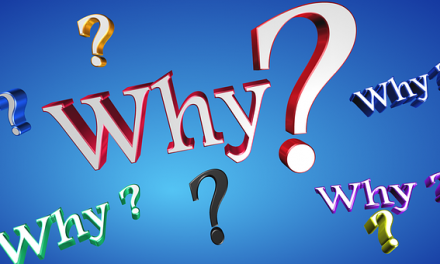 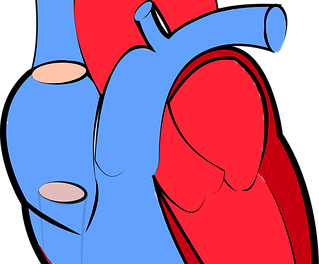 Heart Failure in Diabetes: Frequent, Forgotten, and (Can Be) Fatal 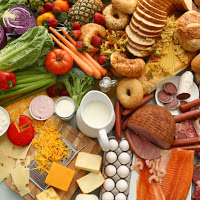 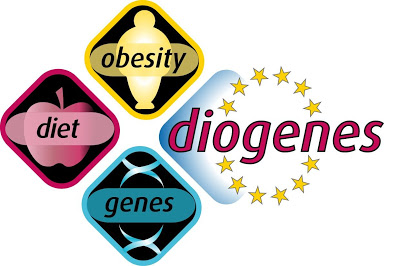