New Horizons in Weight Management in Diabetes: Tirzepatide and Semaglutide 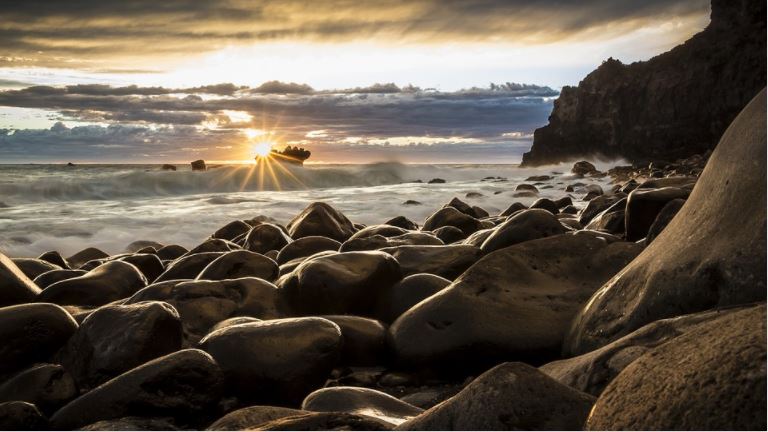 The discovery of new and better ways to treat obesity and type 2 diabetes is evolving at a rapid pace, with more treatment strategies emerging that simulate the action of our own hormones.   Two hormones that are of interest include GLP1, and GIP.  Both are ‘incretin’ hormones that are released from our intestines in response to eating.  In the past week, a new publication and a new topline data release add to our knowledge of these hormonal approaches to treatment of obesity and type 2 diabetes.

To better understand how these medications compare as weight loss agents, we would need to compare tirzepatide to the obesity treatment dose of semaglutide (2.4mg), a study which has not (yet) been done.  As always, we should not compare numbers between the two separate trials, due to differences in population, baseline medications, study design, primary endpoints, etc.

As a clinician, I look very forward to both semaglutide 2.4mg and tirzepatide becoming available for people with (and without!) type 2 diabetes.  Both of these medications show the capacity for excellent weight loss in people with type 2 diabetes (and more than any currently available obesity treatments), a group of people in whom it is harder to lose weight than people without diabetes (stay tuned for an upcoming blog to explore this phenomenon further). Different medications will work best for different people, and it is great to have options.  There are other exciting treatments coming down the pipes as well… stay tuned! 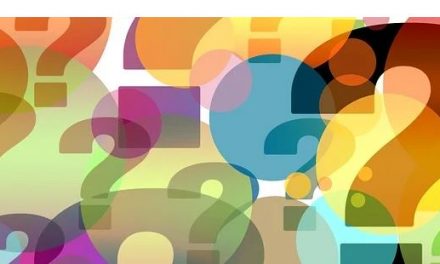 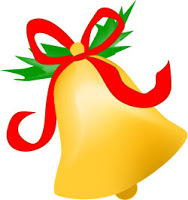 Tips for Surviving the Holidays! 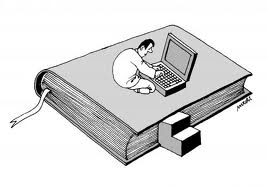 Avandia Use Suspended in Europe, Continued in USA