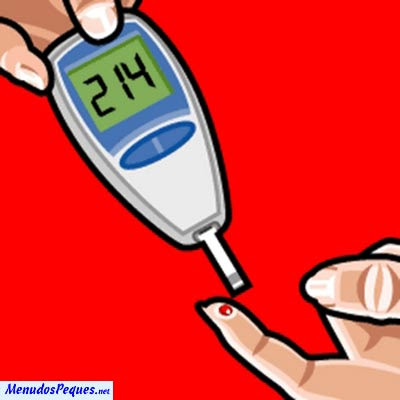 It is not new news that a diabetes epidemic is upon us. Currently, nearly 6% of Canadian adults (about 2 million people overall) are diagnosed with diabetes. Most of these cases are Type 2 diabetes, which is caused by a state of insulin resistance, and often brought on by overweight or obesity.

Predicted rates of diabetes in the near future in Canada are even more starggering.
An investigative report was undertaken by Canada’s Institute for Clinical Evaluative Sciences, to try to predict how many new cases of diabetes we are going to see in Canada over the next few years.

The study found that 1.9 million Canadians are predicted to develop diabetes in the ten year period between 2007-2017. This will nearly double the number of currently diagnosed cases. Although the risk of developing diabetes is higher with a higher weight or higher Body Mass Index (with ‘obesity’ being defined as a Body Mass Index >30), most of the new cases of diabetes will be in the ‘overweight’ category (with BMI 25-30), because there are more overweight than obese people in the country. Another concerning trend that is being seen is that younger Canadians are becoming affected by Type 2 Diabetes, due to higher rates of childhood obesity. The youngest Canadian with Type 2 Diabetes currently on record is only six years old. Risk factors for developing type 2 diabetes in Canada were identified, and include:

In this report, a Diabetes Population Risk Tool has been constructed, with which the risk of a particular individual developing diabetes can be generated, taking into account various risk factors and demographic data (BMI, age, gender, and other factors). They provide two profiles for comparison:

Ten-year risk of being diagnosed with diabetes: 1.2%.

Ten-year risk of being diagnosed with diabetes: 44%.

The report has some good news too – and that is related to the predicted benefits in prevention of diabetes that could be achieved with simple lifestyle intervention. Based on Ontario population data, for example, it is estimated that by providing individuals at highest risk for diabetes with lifestyle therapy (and provided they adhere), only eleven people would need to be treated to save one person from developing diabetes.

The bottom line: Prevention is Key!! 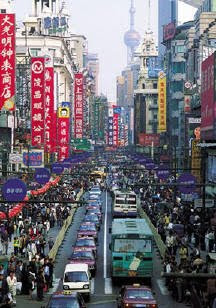 What’s YOUR risk of getting Type 2 Diabetes? 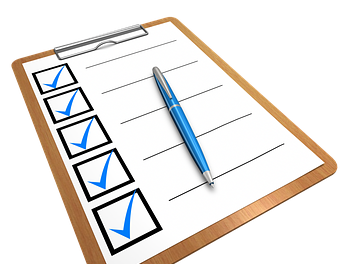