Lorcaserin: A Weight Loss Medication with less Side Effects? 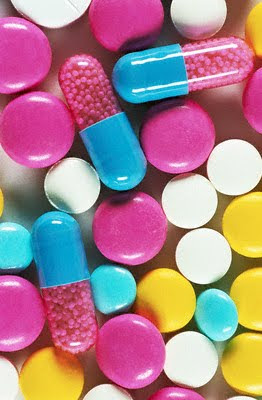 In the recent study, Smith et al conducted a study with over 3,000 participants, examining the efficacy of lorcaserin to induce and maintain weight loss over a two year period. They found that participants on lorcaserin lost about 4kg more than those taking placebo over the first year; however, about half of this weight was gained back by the two year mark. On balance, then, lorcaserin seems to induce about a 2kg weight loss (4.4 lbs) after two years, which is a similar weight loss seen with another currently available weight loss medication called orlistat (Xenical), and slightly less than our other weight loss medication, sibutramine (Meridia).

However, as noted in an accompanying editorial in the New England Journal of Medicine by my colleague Dr. Arne Astrup at the Department of Human Nutrition, University of Copenhagen, the side effect profile of lorcaserin appears to be more favorable than that of either of the two currently approved medications. Orlistat is often not well tolerated due to gastrointestinal upset and diarrhea. Sibutramine has recently come under scrutiny, and in fact was removed from the European market (it is still available in Canada and the US) due to preliminary results from a trial that found an increased risk of heart attack and stroke in patients with diabetes and cardiovascular disease. (Sibutramine is currently under full review by the American FDA.)

Additional study of the efficacy and safety of lorcaserin is still underway, and it is still some time before it would be considered for release on to the market. Perhaps it would be of benefit to have a medication available for weight loss that has a better side effect profile, but this has to be taken on balance with the less than stellar weight loss that is seen over the long term. The future is bright, though: other medications with other mechanisms are currently under study which, so far, appear to have greater potential for weight loss, with a reasonable side effect profile.

Does aspirin prolong survival after diagnosis of colon cancer? 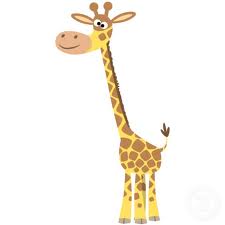 Food Addiction – The Giraffe In The Room 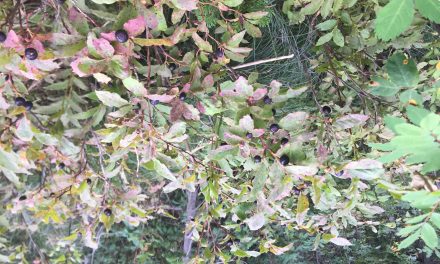 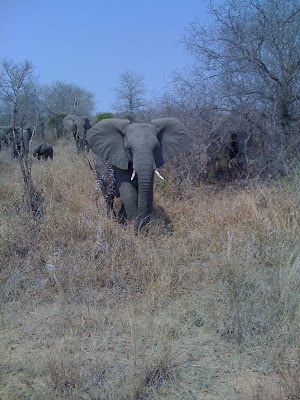 What We Can Learn from Elephants: The Low Energy Density Diet