Are Genetics Important in Obesity? 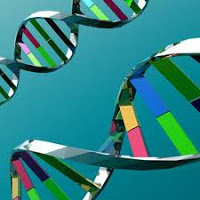 With obesity affecting one third of American adults and one quarter of Canadian adults, there is a critical need to improve our understanding of how obesity develops, including the relative importance of genetic and environmental factors.  As we explore the human genome, we are learning more and more about the important role of genetics in the battle of overweight.
As reviewed by Dr McCarthy in a recent issue of the New England Journal of Medicine, studies of the full complement of human genes (called the ‘human genome’) are full speed ahead in the last few years.  The search strategy that has been the most successful in finding genes linked to obesity has been to search the genome for DNA sequence patters that are seen in association with people who have a higher Body Mass Index (a calculation that assesses weight based on body height, and is used to classify obesity; you can calculate yours here, in the right hand column).
These genome wide studies have identified at least 30 spots (called genetic ‘loci’) on our DNA which influence body weight.  Many of these involve alterations of a gene called the FTO (fat mass and obesity related) gene, which appears to be particularly important in its influence on body mass index.
In addition, there are at least 15 loci identified that affect where body fat is deposited in the body.  This is important, as we know that body fat deposited around the organs and around the midline is more metabolically active than fat that is deposited under then skin or to the chest and hips.  Interestingly, these 15 genetic spots that affect body fat deposition patters show stronger associations in women than in men.
There are exceptionally rare cases of obesity that are caused directly by a single gene or chromosome abnormality, such as leptin deficiency, or distinct genetic syndromes such as Prader-Willi sydrome.  However, these are not players in the common case of overweight or obesity.
So, how much does having one or several of the common genetic variants influence the likelihood of being, or becoming, obese?  Well, each individual genetic variant does not appear to have a profound effect; the genes with the greatest impact may make a difference of only 2-3 kg of body weight (4-7lb).  However, having a number of the obesity-predisposing genetic variants may have an additive effect.  As we learn more about these genes, it may be possible in the future to predict or assess one’s risk of obesity based on their full genetic complement, taking into consideration all of the obesity-predisposing genetic variants that they may have.
It is also important to note that an individual is not destined or guaranteed to become obese because of these genetic variants, but these genes may certainly help set the stage for development of obesity, and difficulty in losing weight, in the context of our toxic, obesity promoting environment.  It is poorly understood exactly how these genes are expressed, but it is thought that they may have an impact on fat and cholesterol metabolism, appetite regulation, taste preferences, and tendency towards engaging in physical activity.
The future of obesity genetics research is bright: in addition to giving us a better understanding of mechanisms of development of obesity, this research may present to us new targets for treatment and prevention of obesity, as well as the potential for personalized treatment and prevention, depending on each individual’s particular genetic makeup.
In my opinion, one of the most important opportunities this research gives us is ammunition with which to combat the stigma of obesity, both in the general community and amongst medical professionals.  Each of us has a different baseline genetic risk of developing obesity, which may result in different trigger points of hunger and satiety, differences in willpower and cravings, and differences in our genetic drive to exercise.  Through a better understanding of these genetics and the mechanisms by which they work, it is my hope that we will become better empowered to understand, prevent, and treat obesity in a patient specific, caring, compassionate, and understanding manner. 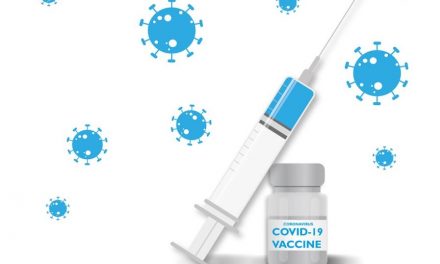 Should People with Diabetes Get The COVID-19 Vaccine? 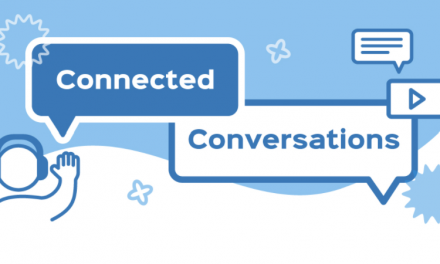 Connected Conversations – check out these (live and recorded) webinars on weight management! 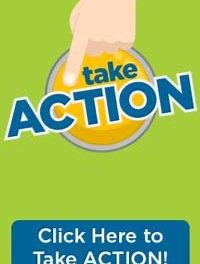 It’s Obesity Care Week – What Can You Do To Take Action?