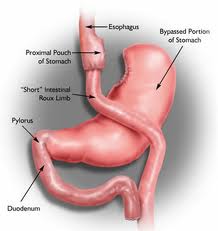 Gastric bypass surgery is an increasingly utilized treatment option for severe obesity worldwide.  While this surgery can be very successful to result in substantial and sustained weight loss over the long term, individual results from person to person are highly variable.  A recent study suggests that a person’s genetics may be the primary factor responsible for this variation.

The study, just published in the Journal of Endocrinology and Metabolism by Ida Hatoum and colleagues, examined the DNA of 848 patients undergoing gastric bypass surgery at the Massachusetts General Hospital.  Amongst these patients were 13 pairs of first degree relatives, none of whom were living together.  An additional 10 pairs of patients were identified who were living together but not related (thus allowing a comparison of the effect of environment on the efficacy of surgery). The remaining 794 people in the study were randomly paired for a non-genetic, non-environmentally connected comparison group.

We are certainly becoming increasingly aware of the strong genetic influence in obesity.  Dozens of genes which contribute to obesity risk have been identified so far, and this number continues to climb as our knowledge base grows.  It is therefore perhaps unsurprising to learn that genetics play a strong part in the response to bariatric (weight loss) surgery as well.

The current study examines the influence of genetics on the lowest weight reached (called the ‘nadir’) after gastric bypass.  I would be very interested to know if genetics has an equally strong influence on the risk of weight regain after hitting the nadir weight postoperatively, as there is also quite a substantial variation in weight maintenance vs weight regain in the long run after bariatric surgery.  More study is needed in this area.

Although this study was too small to be able to identify the specific genetic contributors to weight loss success after gastric bypass surgery, larger scale studies could be undertaken to examine the entire human genome to try to identify the relevant genes.  It is likely that there are many genes involved here, and their interactions are likely to be extremely complex.  Discovery of new genetic mechanisms involved in the response to surgery may teach us something not only about surgery but about obesity in general, possibly leading us down the path to other discoveries that will assist us in non-surgical treatment of obesity as well.

As for people currently contemplating gastric bypass surgery, this study is too small to make definitive conclusions, but if you have a first degree relative (parent, sibling, or child) who has had the surgery, the success they experienced may be predictive of your own. 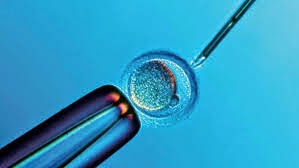 Sexual Function Before and After Bariatric Surgery 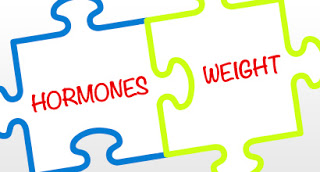 Part 2 – Why It Is So Hard To Avoid Weight Regain 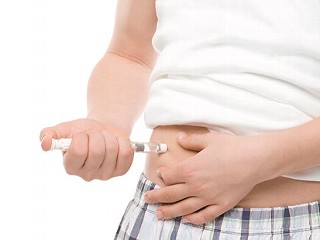