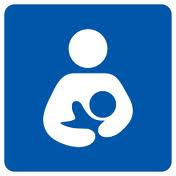 There is a long list of established benefits of breast feeding, including benefits to baby’s immune defenses, gastrointestinal function, nutrition, and psychological well being.  It is controversial as to whether breast feeding decreases the risk of obesity later in life, but the evidence is mounting, with another new study lending support to this claim.

The study by Cathal McCrory and colleagues examined data from nearly 8,000 Irish children and their families, to see if breast feeding vs formula feeding had an impact on the risk of obesity later in childhood.  They found that kids who had been breast feed for 3 to 6 months were 38% less likely to be obese at 9 years of age, compared with kids who were exclusively formula fed.  Those who were breast fed for 6 months or more had half the risk of obesity at age 9, compared with formula fed kids.

While the mechanism responsible for these findings is still up for debate, the study lends further credence to the mantra we already know: Breast is Best! 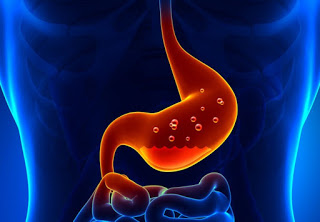 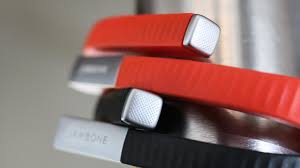