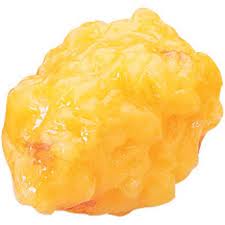 While liposuction is a commonly performed cosmetic procedure, the long term health effects are not well understood. A recent study reveals that not only is there regain of fat after liposuction, but that fat regain is in the form of ‘bad fat’ – the fat that increases the risk of diabetes and heart disease.
The study evaluated 36 healthy, normal weight women, who underwent abdominal (tummy) liposuction at the University of Sao Paolo, Brazil.  Two months after surgery, participants were randomly allocated to two groups: one group was put into a 4 month exercise program, and the other group was not put onto an exercise program.
At 6 months after liposuction, while fat did not reaccumulate in the area of liposuction, the group that was not in the exercise program had a 10% increase in visceral fat – this is the fat that surrounds our organs, which, in excess, is the ‘bad fat’ that secretes hormones and inflammatory chemicals that increase our risk of getting diabetes and heart disease.  The ‘bad fat’ did not increase in the exercise group, suggesting that the physical activity was sufficient to keep the bad fat at bay.
So, what this study teaches us is that although the lipo-sucked areas do not reaccumulate fat, the body’s compensation mechanisms do kick in to reaccumulate fat in more dangerous places around the organs, thereby increasing the risk of health complications of excess fat.  While exercise kept the bad fat away in this study, it would be very interesting to see what happened to these women six months or a year after the study was complete – if they stopped exercising, did they regain bad fat too?  Yet another research study that needs to be done.
Dr Sue Pedersen www.drsue.ca © 2012
drsuetalks@gmail.com 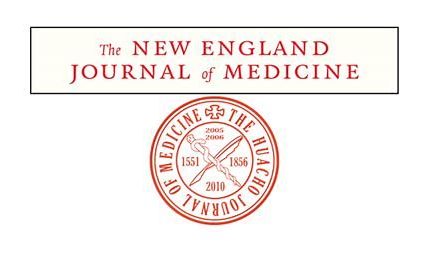 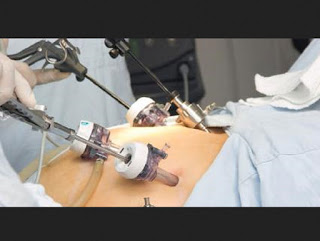 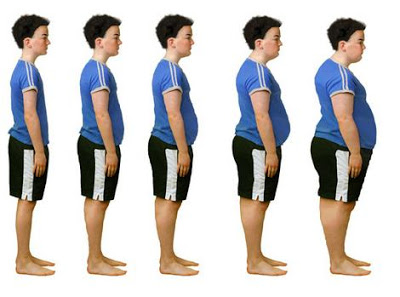 Does the weight of those you eat with influence your diet?