The decision to undergo obesity (bariatric) surgery is a complex one, as the potential benefits and potential risks are many.  A longterm potential complication that is often overlooked is the effect that bariatric surgery can have on bones.

As outlined in an excellent review by Brzozowska and colleagues, the effect of bariatric surgery on bone health is not well understood.  As the potential effects, as well as what we know (and don’t) is quite variable depending on what type of bariatric surgery is performed, here are a few notes organized by procedure:  (you can also read more about the procedures in general here)

Gastric Bypass Surgery:  We know that gastric bypass alters bone metabolism in favor of bone breakdown.  In many cases, this is at least partially due to vitamin D and/or calcium deficiency – both require supplementation lifelong after gastric bypass, and inadequate replacement will cause bone depletion over time.  There are many other factors involved as well – several hormones made in the fat tissue and the gut that change after gastric bypass surgery have been implicated in changes in bone metabolism as well.

Sleeve Gastrectomy:  As a newer procedure, very little is known about the effect of sleeve gastrectomy on bone.  The available data suggests that sleeves do affect bone metabolism and can cause bone loss over time.

Gastric Banding:  It is not known whether gastric banding has an adverse effect on bones or not – studies done so far have shown conflicting results.  Gastric banding is a less invasive procedure that doesn’t cause calcium or vitamin D deficiency, and doesn’t cause as many hormonal changes as the other two surgeries.  (That being said, gastric banding is falling out of favor due to its poor longterm efficacy and high reoperation rates over the long term.)

A few important caveats to the above discussion:

1.  It is not known whether changes in bone metabolism seen with bariatric surgery result in an increase in fracture risk – more study is needed.

2.  The long term effect on bone metabolism is not known, as most studies done to date are only a year or two in duration.  Longer term studies will help us to understand the effect on long term fracture risk as well, which is the most important outcome measure.

3.  The effect on bones may be different not only by the type of surgical procedure, but also by age and gender – again, more study is needed.

The Bottom Line: Anyone having bariatric surgery should have a baseline bone density done before surgery, and bone density should be monitored after surgery as well (guidelines are available here).   While adequate calcium and vitamin D is an important component of bone health, there is much more about the effects of bariatric surgery on bone that we still don’t understand. 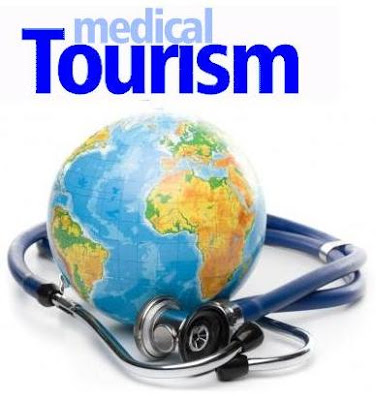 The Dangers of Medical Tourism for Bariatric Surgery 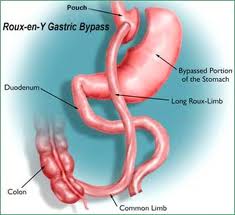 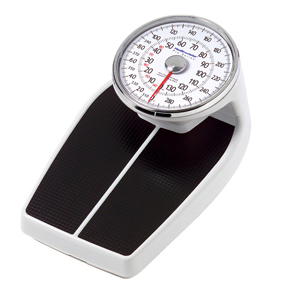 Does The Composition of Your Diet Affect POUNDS LOST? 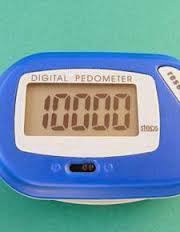