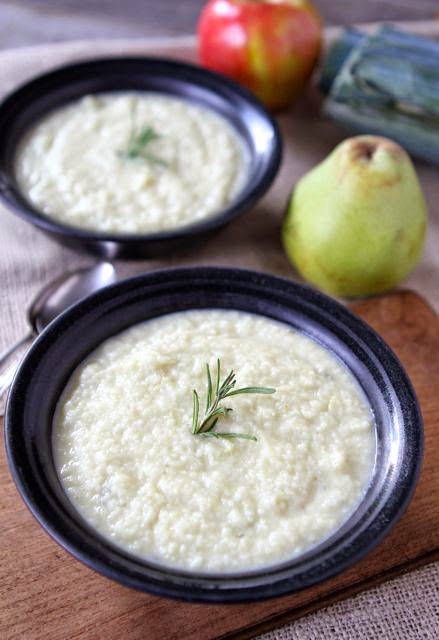 For my last post of 2014, here’s a delicious recipe sure to keep you warm during the holiday season.  I’ve adapted it from the original by cutting WAY back on the oil, using a dollop of fat free sour cream or crème fraiche on top rather than putting it into the soup itself, and making the portions a little smaller (remember that during holiday season especially, portion control is key!).

DIRECTIONS:
1. Preheat oven to 350 degrees. Toss parsnips, apple, and pear with 1 tablespoon of olive oil and sprinkle with salt. Spread out on a sheet tray and roast until tender, about 10-15 minutes. Set aside to cool.
2. In a medium pot, combine leeks, olive oil, rosemary and bay leaf. Cook over medium heat to sweat, not color, leeks (about 10 mins).  If leeks start to brown, turn heat to low. Add parsnips, apple, pear, and leeks. Add water to cover and bring to a simmer.
3. Remove bay leaf and rosemary stem. Transfer to blender and puree in batches. (Do not cover blender completely, hot liquid will explode!)  Season with salt and thin with water as needed. Add a tablespoon of cider vinegar as needed to balance flavor. Ladle into bowls and serve warm.

Add an optional dollop of sour cream on top.

Enjoy!   Thanks so much to my friend Mona for the heads’ up on this great recipe.
Happy holidays, and a bright 2015 to all! 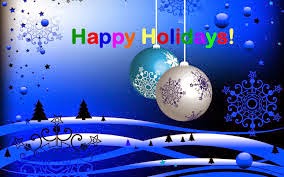 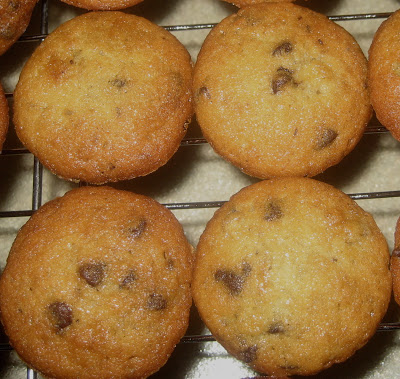 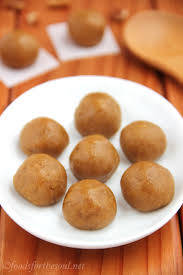 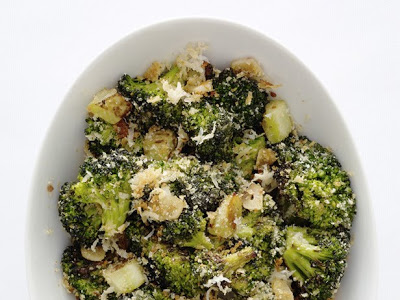 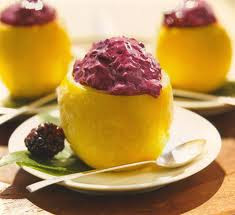