For those of us involved in the care of type 2 diabetic patients, we are well aware that the last several years have brought the opportunity to treat type 2 diabetes with medications that also help patients lose weight.   One of these medications, called liraglutide, has now been approved in USA as a weight loss medication for people with or without diabetes, under the trade name Saxenda.

Liraglutide is a derivative of a human hormone called GLP-1, which is released in response to meals.  It works to tell the pancreas to release insulin, and suppresses another hormone involved in blood sugar regulation, called glucagon.  It helps with weight loss by sending a message to the satiety (fullness) centre of your brain, and it has an effect, particularly in the early weeks of treatment, to slow down the stomach.

Clinical trial results are summarized in the FDA press release:

As for any medication, there are potential risks with using liraglutide.  Common side effects include stomach upset, particularly nausea as the stomach is slowed initially, but this usually improves in the first weeks on the medication.  As for more severe side effects, the question has been raised as to whether this class of medications could cause inflammation of the pancreas (called pancreatitis), but to date, a causative connection has not been established (see more from the FDA and European Medicines Agency on this here).  Liraglutide has been shown to cause a rare form of thyroid cancer in rodents; this has not been seen in humans but is being monitored.  (For further discussion of side effects, see the FDA press release on Saxenda).

My take on this? The approval of liraglutide for obesity is a landmark, in that this is the first time that a human gut hormone has been approved for obesity treatment.  There are many gut hormones involved in the feeling of fullness, many of which are being actively studied; combinations of these hormones look promising as well.

Note that liraglutide is not currently approved for obesity treatment in Canada. 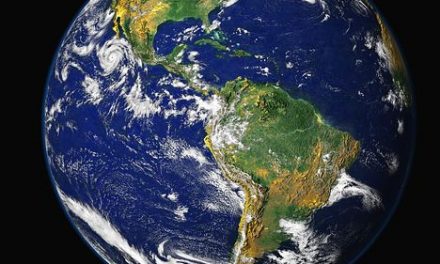 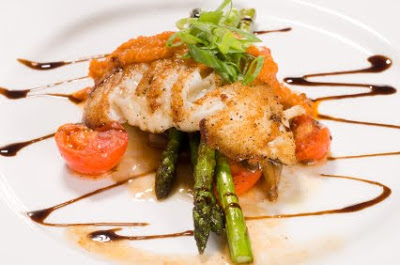 Survival Guide to Eating Out! 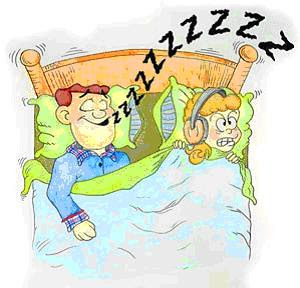 Obstructive Sleep Apnea: Are You or Your Bed Partner at Risk? 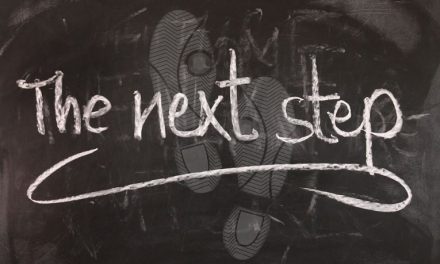 If It’s Not about ‘Diet and Exercise’, how Do We Change our behavior to manage weight? Canadian Obesity Guidelines