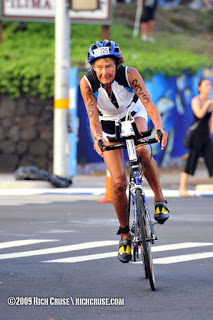 In line with last week’s post about the amazing Olympic athletes, here’s a woman who inspires me to the ends of the earth – meet Madonna Buder, who holds the world record for the oldest person to ever complete an Iron Man triathlon, at the age of… 82!

Buder caught the triathlon bug a little later in life, completing her first triathlon at age 52 and her first Ironman at age 56.  She has completed over 325 triathlons, including 45 Ironman distances (an Ironman is a 3860m swim, 180km bike, followed up by a 42km marathon run).

Now 86 years old, Buder is an inspiration to athletes everywhere, and was even featured in a Nike ad that was aired during the Olympics.

Way to go!!  Thanks so much to my friend Chantelle for telling me about this amazing woman. 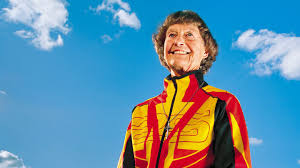 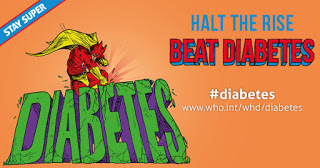 Secrets To Success – Keeping Weight Off