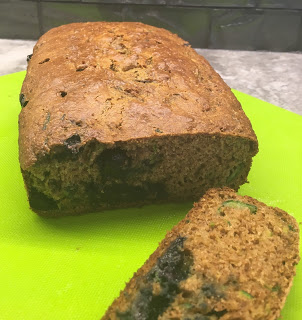 This May long weekend, I’m sharing a delightful loaf that I concocted in my kitchen one Sunday afternoon…. I had a hankering for a healthy muffin, and I was fresh out of muffin cups after trying out an online recipe that produced something resembling a dough pellet (epic fail!).  I had just been to Costco and had way more zucchinis than I knew what to do with…. sooo… voilà!  And it turned out great.

Directions:
1.  Preheat oven to 350F.
2.  Mix first 6 ingredients (the dry ones) together in a large bowl.
3.  Whisk together canola oil, milk, greek yogurt, egg white, and vanilla in a separate bowl until smooth.  Stir into flour mixture until batter is just moistened.  Fold zucchini and blueberries into batter.
4.  Spray a standard loaf pan (8.5″ x 4.5″) with non stick spray, and pour batter in.
5.  Bake 35-40 minutes, until a toothpick inserted into the centre comes out clean.
Makes 12 slices.  Per slice:
Note: I think this would also be good with half the white sugar (1/4c instead of 1/2 cup) – if you try this, let me know how it tastes (post a comment at the end of this post). 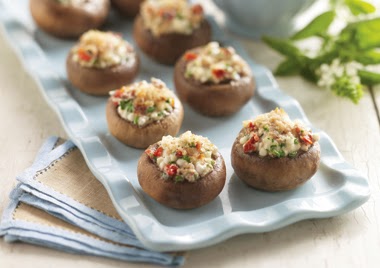 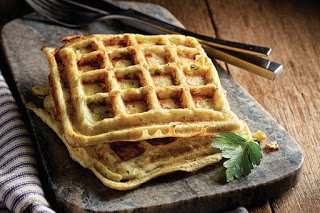 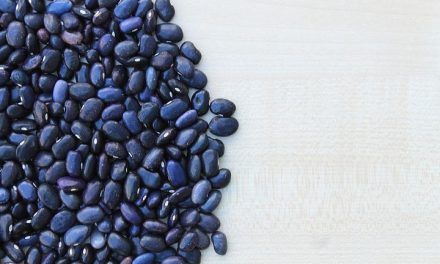 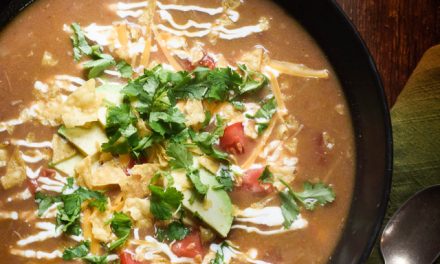