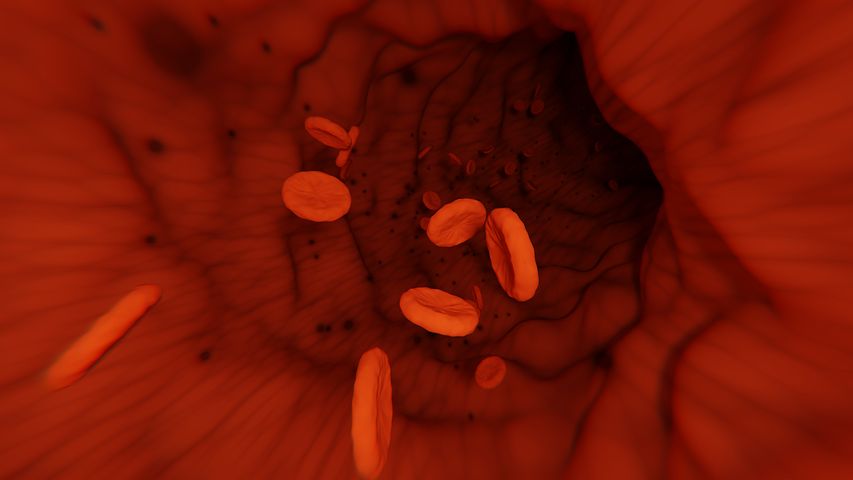 People with type 2 diabetes and heart disease are at high risk for heart attack and stroke.  We know that medications that act against platelets (cells in our blood that help with clotting of blood) such as aspirin are helpful to decrease heart attack and stroke risk in people with diabetes and heart disease. There are now several different types of antiplatelet medications available; in patients with acute coronary syndromes (eg a heart attack), treatment with one of these medications is usually used in addition to aspirin.

A recent study asked the question:  does the antiplatelet agent ticagrelor (Brilinta) reduce the risk of cardiovascular events in people with diabetes and existing heart disease but who have never had a heart attack, in addition to aspirin?

The study was published in the New England Journal of Medicine, with our C-Health clinic being one of the research sites (though I was not involved in this study).  The study enrolled 19,220 people age 50 or older with type 2 diabetes and stable coronary artery disease but who had never had an actual heart attack or stroke.  After a median follow up of 40 months, they found that ticagrelor, in addition to aspirin, decreased the risk of a cardiovascular event by 10% (7.7% of people on ticagrelor + aspirin had an event, vs 8.5% of people on aspirin alone).  However, there was an increased risk of major bleeding events (2.2% on ticagrelor + aspirin vs 1.0% on aspirin alone).  When they analyzed the effect of ticagrelor on irreversible harm (death, heart attack, stroke, fatal bleeding, or brain hemorrhage), they found that the cardiovascular benefit of ticagrelor did not outweigh the bleeding risks.

Thus, in people with type 2 diabetes and stable heart disease who have never had a heart attack or stroke, it is not recommended to add ticagrelor to aspirin treatment. 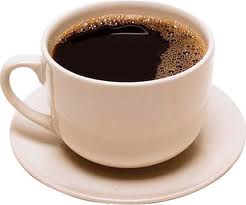 Caffeine in Diabetes – Friend or Foe?

Is Your Doctor NOT Talking Nutrition? 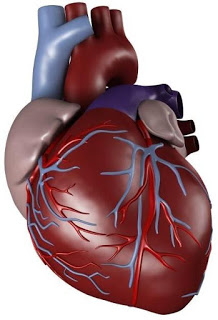 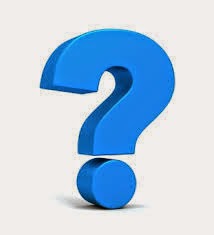