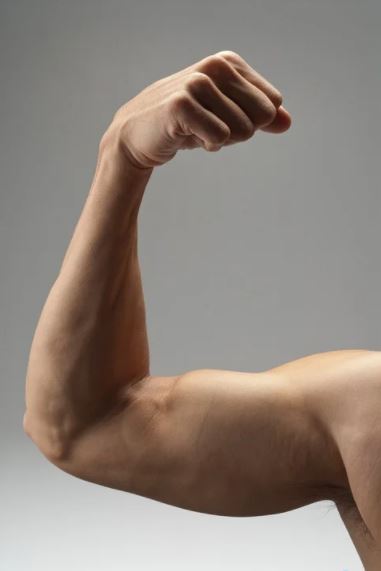 When we lose weight with lifestyle changes or existing weight management medications, we typically lose 2/3 of the weight as fat, and 1/3 as lean body mass (muscle).   Ideally , if we could promote fat loss and preserve muscle with weight loss, the improvement in body composition would not only improve metabolic health, but would likely make it easier to maintain weight after weight loss (more on why below).  A study of an entirely novel medication called bimagrumab suggests the ability to do just that.

Bimagrumab is a fully human monoclonal antibody that binds to the activin type II receptor, preventing the action of natural ligands that negatively regulate skeletal muscle growth, and possibly having an effect on brown adipose tissue (BAT) differentiation and activity.

In this 48 week phase 2 study, published in JAMA Network Open,  75 people with type 2 diabetes in USA and the UK were randomized to receive bimagrumab or placebo as intravenous (IV) infusion every 4 weeks. At baseline, BMI was 32.9, and average A1C was 7.8%. The primary endpoint was change in total body fat mass measured by DEXA (DXA) scan.  After 48 weeks of treatment, they found:

Overall, 77% of participants completed the study.  The most common side effects of bimagrumab included mild diarrhea, muscle spasms, and nausea. One patient on bimagrumab developed pancreatitis, and one developed symptomatic gallstones. Five patients on bimagrumab discontinued the study due to adverse events, vs none in the placebo group.

It is quite remarkable that with a total body weight loss of -5.9kg with bimagrumab, fat mass loss was greater than the total amount of weight loss (-7.5kg), and muscle mass was increased by +1.7kg with this treatment.  Exactly how bimagrumab works to reduce fat, increase muscle, and improve insulin sensitivity (thereby improving diabetes control) is not yet well understood.

From a weight management perspective, having more muscle and less fat on board is ideal.   This is because muscle burns about 3 times more calories at rest than fat.  Specifically, 1kg of muscle burns about 13 calories per day at rest, whereas 1kg of fat burns only about 4.5 calories per day.  Burning more calories at rest makes it easier to maintain weight and prevent weight regain after weight loss.  Being physically active can help to build/retain muscle to some extent with weight loss, and most importantly, exercise is good for cardiovascular and metabolic health.  That being said, including exercise in a weight management strategy does not alter body composition nearly to the extent seen in this study of bimagrumab.

These findings also remind us that weight management is actually NOT about numbers on the scale, but improvement in overall health.  While the % total body weight loss is still quite good at -5.7% more than placebo, what is really good is the improvement in health and leanness that this medication seems to provide.  As noted in the article, this also supports the fact that the focus on % weight loss that currently dominates regulation of obesity medication is no longer an appropriate singular goal, as it does not take into account changes in body composition, nor the person’s weight trajectory prior to starting medication (as blogged previously), nor the most important outcome of all which is an improvement in health.

This study is small but fascinating, and exciting that we may be able to develop medications that can reduce fat while increasing muscle. Further study is needed in a greater number of participants and for a longer duration, to explore the efficacy, tolerability, and safety of bimagrumab, impact on resting metabolic rate, as well as the acceptability (from a patient perspective) of an IV treatment (vs current obesity treatments which are either subcutaneous injections (small needles given under the skin) or oral (pills). 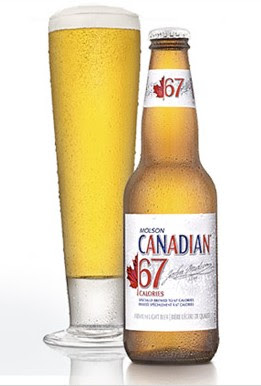 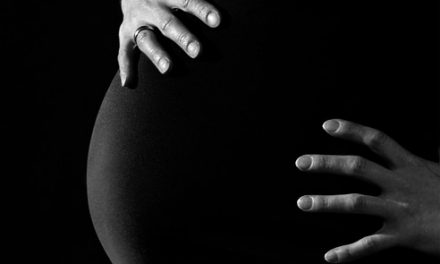 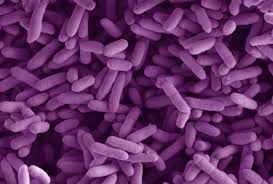 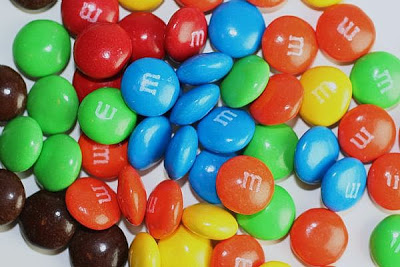