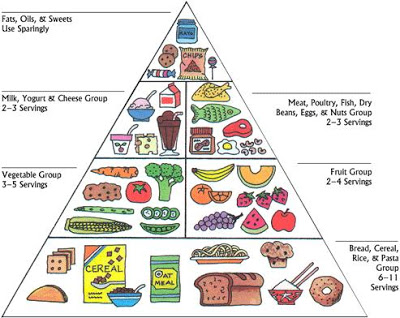 It seems like a contradiction in terms, but the truth of the current state of affairs is that while most North Americans are overweight, many of us are simultaneously undernourished, being deficient in essential nutrients that are key to disease prevention and optimum cellular function.

As extensively discussed in the 2010 Dietary Guidelines for Americans, published by the Dietary Guidelines Advisory Committee (DGAC), the root of the problem lies in the fact that we tend to eat food that is high in calories, but low in nutritional value. Americans currently consume 35% of their total daily caloric intake as Solid Fats and Added Sugars (SoFAS), which results in excessive saturated fat and cholesterol intakes, with insufficient intake of dietary fiber and other nutrients. The big offenders in the SoFAS category are:

On the note of beverages, US adults drink an average of 394 calories per day! For a typical woman trying to lose weight, this amounts to about one third of her desired total daily caloric intake. Major sources of liquid calories include soda, coffee/tea (with added milk or sugar… a large Double Double contains 230 cal), milk, fruit juices, and alcohol. (Note that while obesity rates in Canada are not quite as staggering as they are in USA, the principles still apply.)

The Dietary Guidelines for Americans recommend that intake of SoFAS be dramatically reduced, with an increased focus on consumption of nutrient dense foods that will provide adequate vitamin and mineral intake, including vegetables, fruits, high fiber whole grains, low fat milk products, seafood, lean meat and poultry, eggs, soy products, nuts, seeds, and oils. With the right balance of this food list, the end result should also be a less calorically dense diet (eg with increase in FreeVeg consumption), which should result in less weight gain, if not weight stability or even weight loss.

An issue I have with these DGAC guidelines is that it still leaves the average American lost in a sea of recommendations, without enough concrete instructions and guidance to truly be of help in making permanent lifestyle changes. They are also too open for (mis)interpretation, potentially resulting in continued nutritional deficiencies. There is also danger of these guidelines leading to continued weight gain with little room for error: adding two tablespoons of a ‘healthy’ oil to your diet will add 260 calories, which for many women amount to 20% of their total daily caloric goals – and you haven’t eaten anything yet! (The Canada Food Guide is guilty of making this recommendation as well.)

It is important for all of us to do our best to decrease consumption of SoFAS and to focus instead on nutrient rich foods. There are several issues that must be weighed in consideration of whether a particular individual should consume a multivitamin, and if so, which one; speak with your doctor about your own situation. 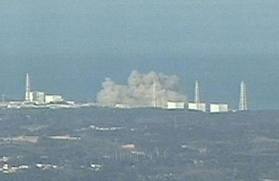 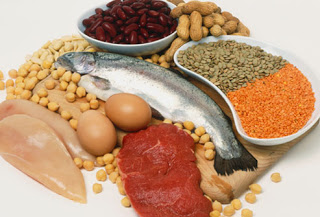 The Power of Protein In Your Diet! 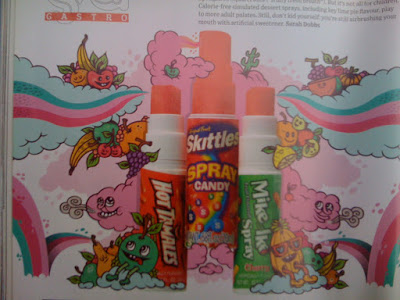 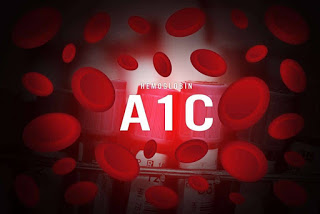 My Doctor Sent Me For Testing For Diabetes. What Do The Numbers Mean – And Could They Be Incorrect?