This week, I’m reviewing one of the most popular diet plans out there – Jenny Craig.
Jenny Craig essentially works by taking the thinking out of eating – you eat prepackaged food in accordance with a planned menu that is provided to you.  Members have access to individualized, private counselling sessions, and a combination of recommendations for both nutrition and physical activity is provided.
As members move along in the program, the diet loosens up a little bit, allowing 1-2 days per week with non-Jenny foods.
The Jenny program has been shown to be effective in clinical trials.  A two year randomized clinical trial has shown that the Jenny diet is effective to reduce
weight compared to a control group who received standard dietary counselling.   Jenny Craig has also been studied in type 2 diabetics, showing better diabetes control and more weight loss at 1 year, compared to a group receiving standard care.
The biggest plus I see about the program is that it teaches portion control, in that members can see from the portions provided what an appropriate meal size should be.  It is also a balanced diet, with the menu plans created in accordance with the USDA Dietary Guidelines.

The biggest downside I see is that this is not a permanent lifestyle change.  A person cannot order Jenny’s food for the rest of their lives (nor would it be recommended to,
particularly re the salt content).  So what happens when a person stops the diet?  The vast majority return to previous cooking and eating habits, and the weight goes back up.
Yes, if a Jenny Craig graduate takes the learnings about portion control into the future and continues this in a lifelong fashion, it may be possible to keep the weight off afterwards – but this isn’t the reality for most.

Another concern is cost.  There’s an enrolment fee of about $50, followed by a monthly fee of about $30, and the daily food cost comes in between $15-22 according to the website.  Another down side is salt intake, which is quite high in some of the meals that are provided.


Dr Sue’s bottom line: While it is clinically proven in the short term and does teach portion control –  it’s not a permanent lifestyle change, so I don’t recommend it. 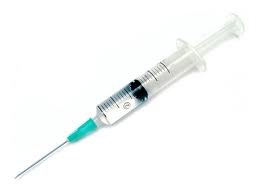 HCG Does Not Cause Weight Loss 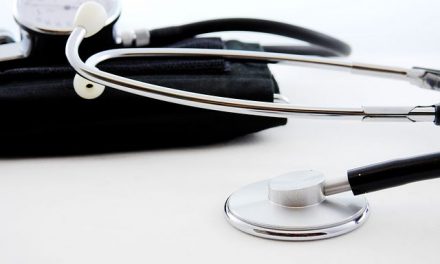 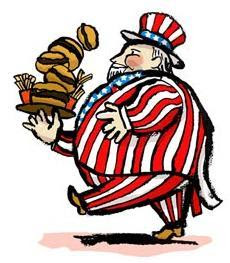 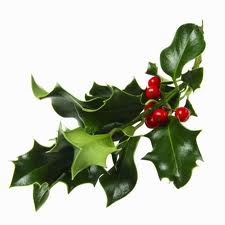 What’s In Store on DrSue.ca?