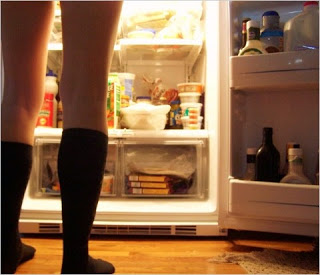 As regular readers will know well, obesity is much more than just an imbalance between calories in and calories out.  Amongst the list of possible contributors are a number of eating disorders which often go overlooked, and are important to identify so that a person suffering from these conditions can be helped and treated.  Two of the most common eating disorders associated with obesity are Binge Eating Disorder and Night Eating Syndrome.  Let’s take a look at each of these in more detail.

Binge Eating Disorder (BED) is defined by eating a large amount of food within 2 hours, at least once a week for at least 3 months.  These episodes of eating are accompanied by a feeling of a loss of control.  In addition, three of the following must be present:

Binge Eating Disorder is quite common, affecting 10-20% of people seeking obesity treatment.  Men and women are equally at risk.
Night Eating Syndrome (NES) is defined as eating 25% of food after the evening meal and/or at night, at least once a week for at least three months, and is associated with distress or impairment of function in daily life.  At least three of the following must also be present:
NES is also common, affecting 10-15% of people with obesity.  Again, men and women are equally at risk.(Note that NES is distinct from another less common eating disorder called Sleep Related Eating Disorder, where the person is eating at night but has no memory of doing so.)
Treatment options are available for both BED and NES.  These treatments include behavioral strategies, helping people to find ways to replace the binging/eating behaviors with other more healthful strategies, using techniques like mindfulness thinking.  Some medications have also been shown to be of benefit in treating these conditions.
Be sure to talk to your health care providers if you feel these symptoms resonate with you.
Follow me on twitter! @drsuepedersen
www.drsue.ca © 2015 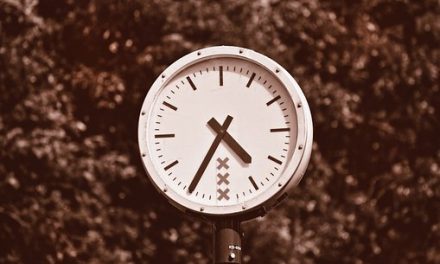 Is 2020 The Year Of Intermittent Fasting? 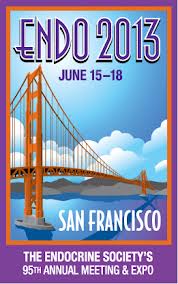