What Determines Our Daily Energy Burn? 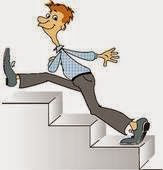 Whether we gain, lose, or maintain weight depends on the balance between calories in, which is what we eat and drink, and calories out, which is the energy that we burn.

So, what exactly determines the calories out side of the equation?
Our daily calorie burn, also called energy expenditure, is divided into several components:
1.  Resting Metabolic Rate (RMR)
The RMR is the energy that we use while at, well, rest!  This includes the energy it takes to run our daily functions like breathing, heart pumping, and brain function, and all of the functions of maintenance and repair that go on inside all of our cells on a 24/7 basis.  Believe it or not, this comprises 50-80% of our total daily calorie usage.
The RMR varies greatly from one person to the next, due to differences in lean body mass, age, gender, and genetics.  The RMR is also determined by thyroid hormone levels and the baseline activity of each person’s sympathetic nervous system, which produces a baseline level of adrenaline and a tendency towards usage of body fat as an energy source (called lipid oxidation).
2.  Spontaneous Activity
Spontaneous activity refers to everything that we do to move around in a day, from daily living activities to purposeful exercise.  Although one might think this is the biggest part of our daily calorie usage,  it accounts for only 10-25% of our total calorie burn in most people.
The calorie burn from spontaneous activity varies a lot from person to person, with the biggest variance between individuals actually being due to all of the spontaneous activity excluding purposeful exercise, hence the name non exercise activity thermogenesis or NEAT.  NEAT includes everything from the calories burned during work activities, transport from place to place (eg walking vs driving), and even the amount we fidget!  Interestingly, our tendency for fidgeting behaviors seems to be largely genetically determined.  So, a person who is less inclined to be ‘fidgety’ will burn less calories in NEAT than a person who is more inclined to be fidgety.    People who have a higher sympathetic nervous system drive tend to have higher NEAT as well.
The calorie burn from spontaneous activity also depends on body weight, as it requires more calories to carry a higher body weight through life’s daily activities.
3.  Thermic Effect of Food
The thermic effect of food refers to the calories it requires to actually digest the food that we eat, and comprised about 10% of our daily calorie burn.  This can vary somewhat, depending on the types of food eaten (protein requires more calories to digest than carbs or fat), and by sympathetic nervous system activity.  However, the jury is still out as to whether differences in the thermic effect of food plays a role in obesity or not.
So, a few tips to take away in terms of weight management:
Follow me on twitter! @drsuepedersen
www.drsue.ca © 2015 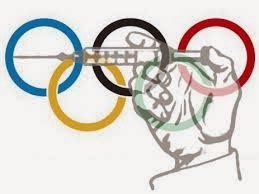 Dangers of ‘Juicing’ – Steroids and Other Performance Enhancing Substances 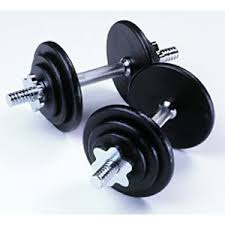 Burn and Earn – What Happens To The Freshman 15? 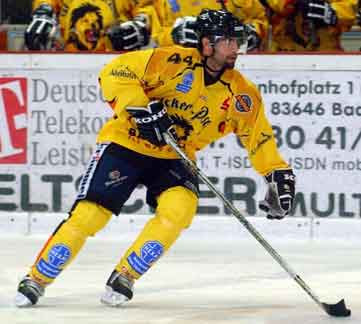 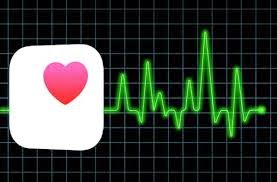