How Can The Menstrual Cycle Affect Blood Sugars in Diabetes? 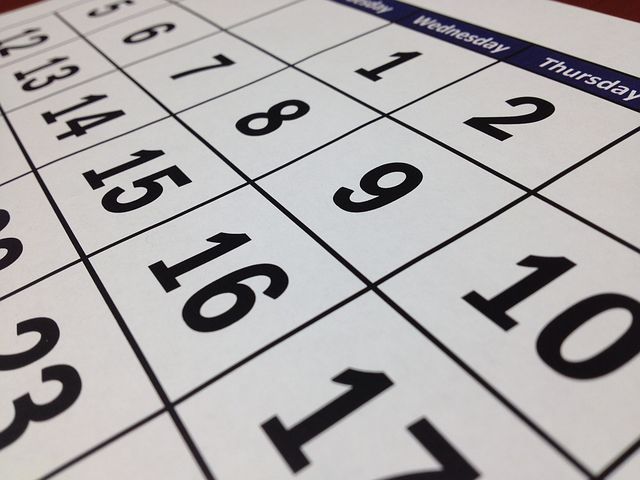 In the care of women with diabetes, we sometimes see that blood sugars vary with the menstrual cycle.  In particular, sugars can be higher in the week before the period starts. Why does this happen?

The days leading up to the period can also be uncomfortable and/or painful, and pain is also a known cause of increased blood sugars.

The above being said, there are some women who notice no difference in their blood sugars by time of month in their cycle.

So at the end of the day (well, the end of the month I suppose!) – diabetes management is always tailored to the individual.  For women who struggle with higher sugars in the days before their period, it may be helpful to build a ‘pre period’ treatment regimen that is different that the other weeks of the month, constructed in response to what her blood sugars have shown.

Thanks to my friend, pharmacist and Certified Diabetes Educator Supreme, Esmond Wong, for the question that led to this post! 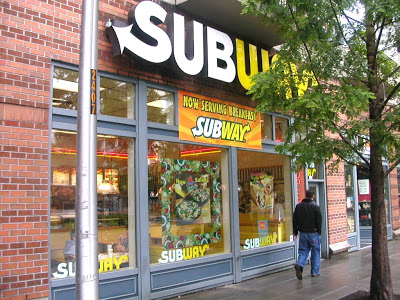 Survival Guide to Eating On The Run! 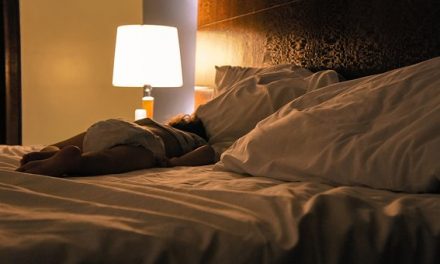 Could Your Night Light Be Promoting Weight Gain? 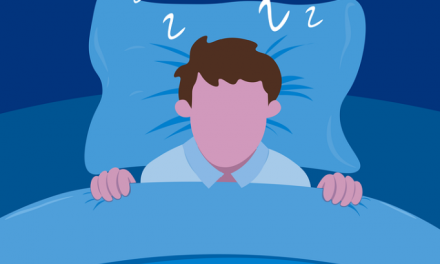 When we sleep more, how much less do we eat? The answer may surprise you. 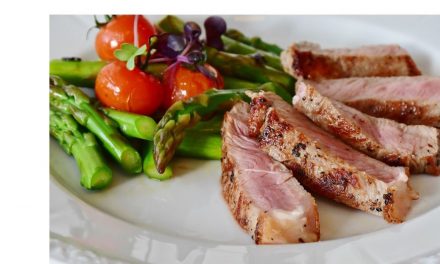