Does Bariatric Surgery Work In Teens? 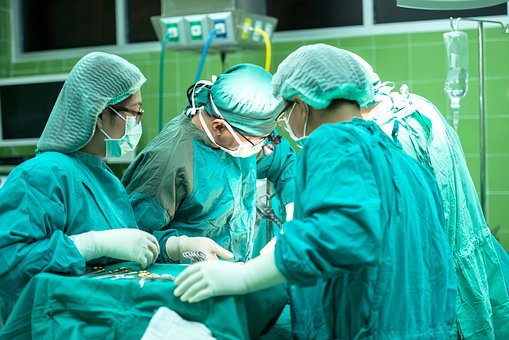 They found no significant difference in the degree of weight loss in adolescents (-26%) vs adults (-29%), although there was more variability in the maintenance of weight loss over time amongst the teens. After surgery, adolescents were more likely to have remission of type 2 diabetes than adults (86% vs 53%) , and hypertension was more likely to have gone away as well (in 68% of teens, vs 41% of adults). The rate of reoperations was higher in teens than among adults, with close to half of these surgeries being gallbladder removal in both groups. As far as nutritional issues, teens were more likely to have low iron and vitamin D levels than adults. There were three deaths in the adolescent group, two of which were drug overdoses.

So what does this tell us?  Well, it’s a thumbs up to the effectiveness of gastric bypass surgery in teens to facilitate weight loss, and also highlights that complications of obesity, like diabetes and high blood pressure, are more likely to normalize if obesity is treated earlier in life.  The nutritional issues may point to young people having a tougher time sticking to the lifelong post surgery vitamin regimen that is required.  There is a known increased risk of substance and alcohol use disorders in adults after gastric bypass surgery, and it appears that this is a worrisome risk amongst teens as well.   Longer term follow up and further research is needed to better understand the risks and benefits of bariatric surgery in adolescents. 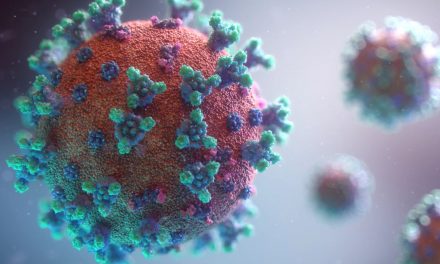 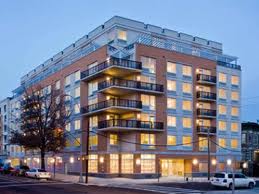 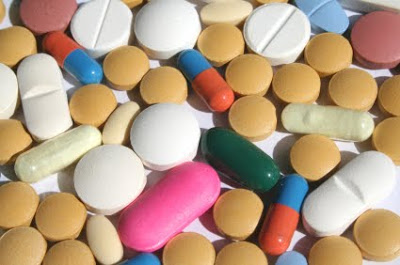 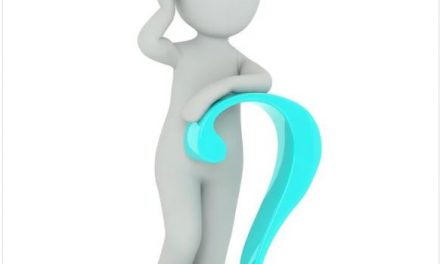 Why do some people lose weight on metformin?