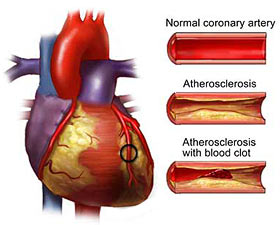 The top-line results of the study, called the FOURIER study, have now been released.  This was a study of 27,500 patients with cardiovascular disease who were already on optimized statin therapy, randomized to receive either evolocumab or placebo.  They found that evolocumab reduced the risk of their primary endpoint, which was the sum of cardiovascular death, non fatal heart attack, non fatal stroke, hospitalization for unstable angina, or coronary revascularization (angioplasty).

I am looking forward to learning more about the results of this trial and the amount by which risk was reduced – these data will be released in March at the American College of Cardiology meeting in Washington DC.  It will be interesting to compare these results to the results of the IMPROVE-IT trial, which showed that the combination of statin therapy with the cholesterol lowering medication ezetimibe lowered the risk of cardiovascular death, major coronary events, or non fatal stroke by 2.0 percentage points compared to statin therapy alone.

Disclaimer: I have been involved in a clinical trial of PCSK9 inhibition. I have received honoraria as a medical education speaker and consultant from the makers of ezetimibe (Merck). 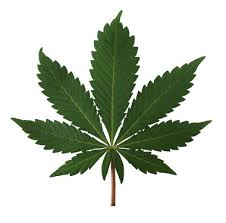 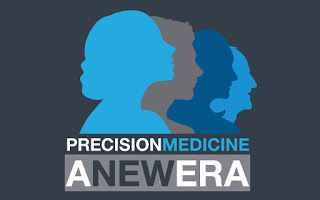 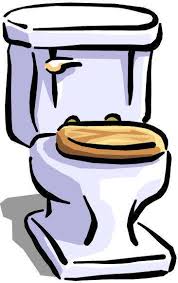 Peeing At Night? Could Be Sleep Apnea